Mohandas Karamchand Gandhi popularly known as Mahatma Gandhi is called ‘The father of the nation’. He was born on October 2, 1869, at Porbandar in Gujrat. His father was the Diwan of Rajkot. His mother Mrs. putali Bai was an ideal lady.

After passing matriculation he was sent to England to study law. He returned as a barrister and started his practice in Mumbai.

An Indian firm called him to South Africa for legal advice. His political life began there. He fought for the uplift of the Indians in South Africa with his unique weapons of truth and non-violence until General Law had to come to terms with him.

During this period he went to jail several times. He always followed the path of truth. He made no difference between Hindus and Muslims. He was a good friend of all classes, castes, races, and religions. Alas! A man shot him dead on 30th January 1948 when he was going for his evening prayer. 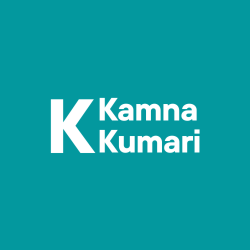